OP ED - THE NATIONAL MONUMENT EXPRESS HAS LEFT THE STATION 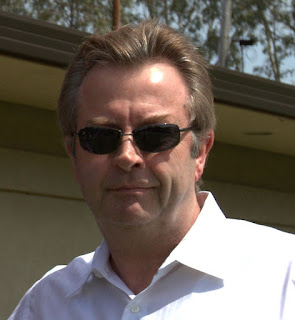 THE NATIONAL MONUMENT EXPRESS HAS LEFT THE STATION

Senator Dianne Feinstein’s (D-CA) dueling plans in Southern California to have Congress pass legislation that includes Wilderness designations and statutory protection for 5 OHV areas vs. having the President designate 1 million acres as a National Monument sans the OHV component is a good example of a new land-use paradigm called the National Monument Express.

Having watched the National Monument process in various states over the last few years, it is my observation the environmental movement has created an “either/or” strategy to use the very real threat of a National Monument designation should Congress not act on a proposal.

It appears that in many cases, comprehensive land-use bills that include both Wilderness designations and OHV protections are not moving through Congress.  The reality is that when these collaborative bills get stalled in Congress, the proponents ask the President to designate them as a National Monument.

Given the historic paradigm where GOP presidents will not rescind prior National Monument designations nor use the Act to designate pro-access National Monuments, the local user groups are left in a very precarious position where they must try and make lemonade out of political lemons.

Don Amador writes on land-use and environmental policy issues from his office in Oakley, CA.  He is president of Quiet Warrior Racing/Consulting and also works as a contractor to the BlueRibbon Coalition.  He may be reached via email at: damador@cwo.com

Posted by Don Amador at 9:40 AM No comments: