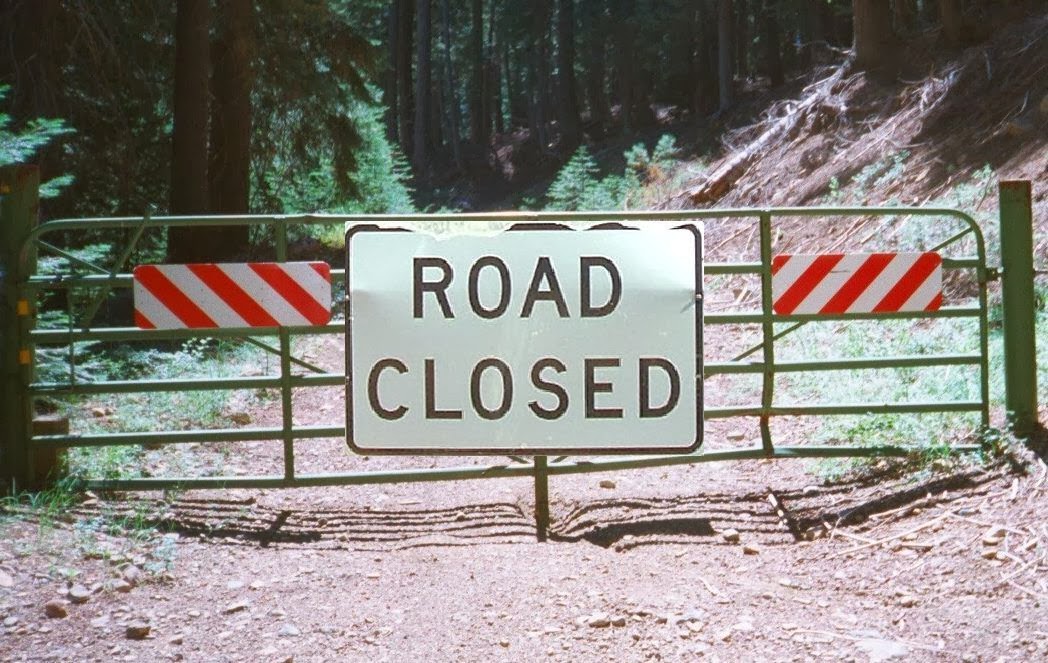 Over the last few years, the Recreation HQ has highlighted a number of faux (i.e. fake/bogus) OHV groups that have been organized by large anti-OHV groups such as PEER, Trout Unlimited, and the Izaak Walton League.

The most infamous of those faux OHV groups are:

PEER’s OHV Group – Rangers for Responsible Recreation (yes it is PEER that files most of the anti-OHV lawsuits in the West)
http://www.peer.org/campaigns/public-lands/off-road-wreckreation/responsible-recreation.html

Recently, the folks over at Green Decoys.com published a report on how major environmental groups have developed fake outdoor groups (including OHV) to help them carry out their agenda.  Many members of these faux outdoor groups are retired Forest Service, NPS, or BLM rangers who were anti-OHV during their career or if they had some inkling of support for managed OHV recreation then they sold out to the highest bidder.  I know some of them and it is very disappointing to me.   In fact, Jim Furnish on the PEER OHV group was the FS Mastermind behind the Clinton/Gore Roadless Plan.

Here is a link to the Green Decoy Report
http://www.greendecoys.com/wp-content/uploads/2014/01/green-decoys-report.pdf

HQ believes it is important to work with legitimate conservation and mainstream environmental groups.  However, having some environmental groups try and advance their agenda under the cloak of a fake outdoor or OHV group is a detriment to honest debate. 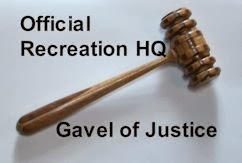 By now many of you have heard about the 9th Circuit Court of Appeals’ decision that ruled in favor of a common sense travel plan that had been created in an open public process.   The 3-judge panel which included retired Supreme Court Justice Sandra Day O’Connor rejected the “arbitrary and capricious claims” made by anti-access environmental groups against the Beartooth Ranger District’s travel plan.

HQ believes the OHV Gavel of Justice was used by the court to dull the 40 year old “Nixon/Carter OHV Executive Order’s” blade so often wielded  in district courts by hard-core green groups who want to “minimize” (or ban) public access to the FS road and trail network.

HQ hopes this decision will help the agency get on with its work of “managing the lands” instead of spending all of its time and resources battling environmental groups and their attorneys in federal court.  It should also make it easier for the agency to bring historic mapped and signed routes  into the system

Let the HQ know if you are unable to download the decision and we will send you a copy.
Send request to:  damador@cwo.com